If you’ve never been to an all electric model airplane event, it’s an experience.  These type of events bring all sorts of different kinds of modelers ranging from guys who love pure scale (like myself) to others who just love to build atypical type models that you wouldn’t even expect to see fly let alone built, but it’s awesome and always unique.  Of course, you still get the range of 3D fliers too, but most importantly, you get a bunch of folks sharing what they love and having a good time which is always the sign of a good event. 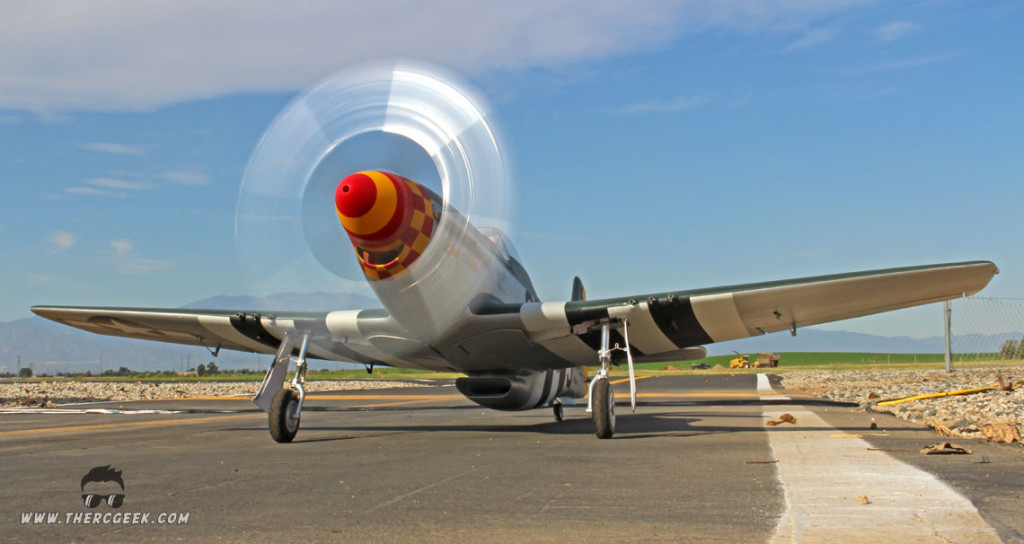 Big Jolt is a Southern California event that’s been going for the last few years and has been a pretty popular electric model airplane fly-in.  Though not an event I’ve been a regular attendee of the last few years, I decided to go this year and I’m glad I did.  Unfortunately the numbers were down from years past but there was still plenty of fun to be had!  Hosted by PVMAC in Chino, CA, it’s an immaculate field with a huge 800 ft runway (same location as Wings Over Prado from earlier this year) so it’s always worth the drive!

What struck me this year was the variety of aircraft that were there that included some really unique stuff (as featured in the videos below) with minimal 3D aircraft.  Unfortunately, the wind was a little spotty on Saturday which kept a few folks from flying.  I was there flying my “Lady Alice” P-51 along with my 90mm Jet Hangar A-7 Corsair II (pics in my RC Jet Gallery) and enjoyed getting as many flights in as I could while taking video of some of the unique electric model airplanes there. 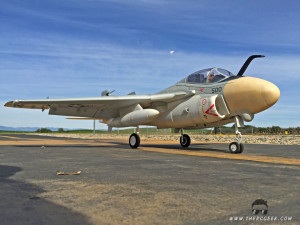 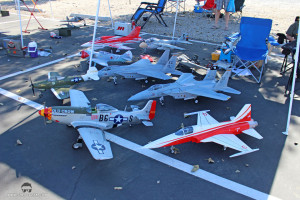 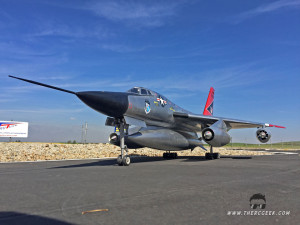 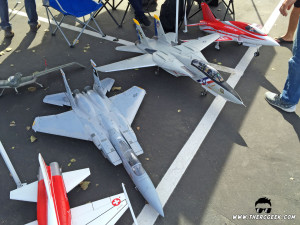 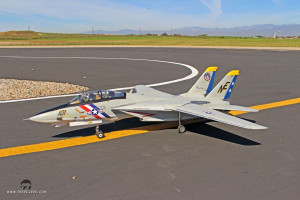 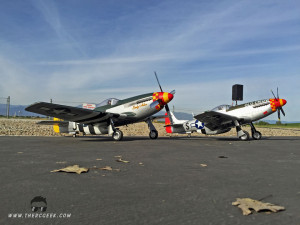 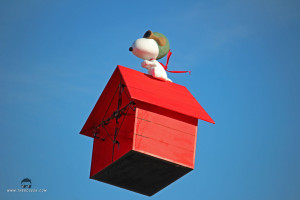 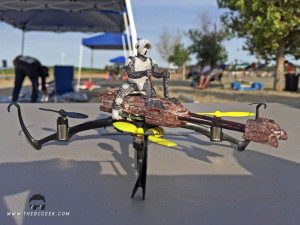 One of the highlights from the event (aside from getting to hang and fly with my dad for the weekend) was getting to fly and share pit space with Dr. Ken Wagner who’s the owner and pilot of the full scale “Lady Alice” P-51.  He is an all around great guy and is passionate about all forms of aviation both full scale and miniature.  Ken was excited to see my “Lady Alice” as he’d not seen it in person to that point.  He was excited at how it came out overall and kept remarking at how realistic it looked in the air as I flew it.  At the event, Ken was flying an E-Bandit that he also let me fly a couple laps on which was fun.  There’s something to be said about a purpose built sport aircraft as they exhibit excellent flight characteristics and have a huge flight envelope. 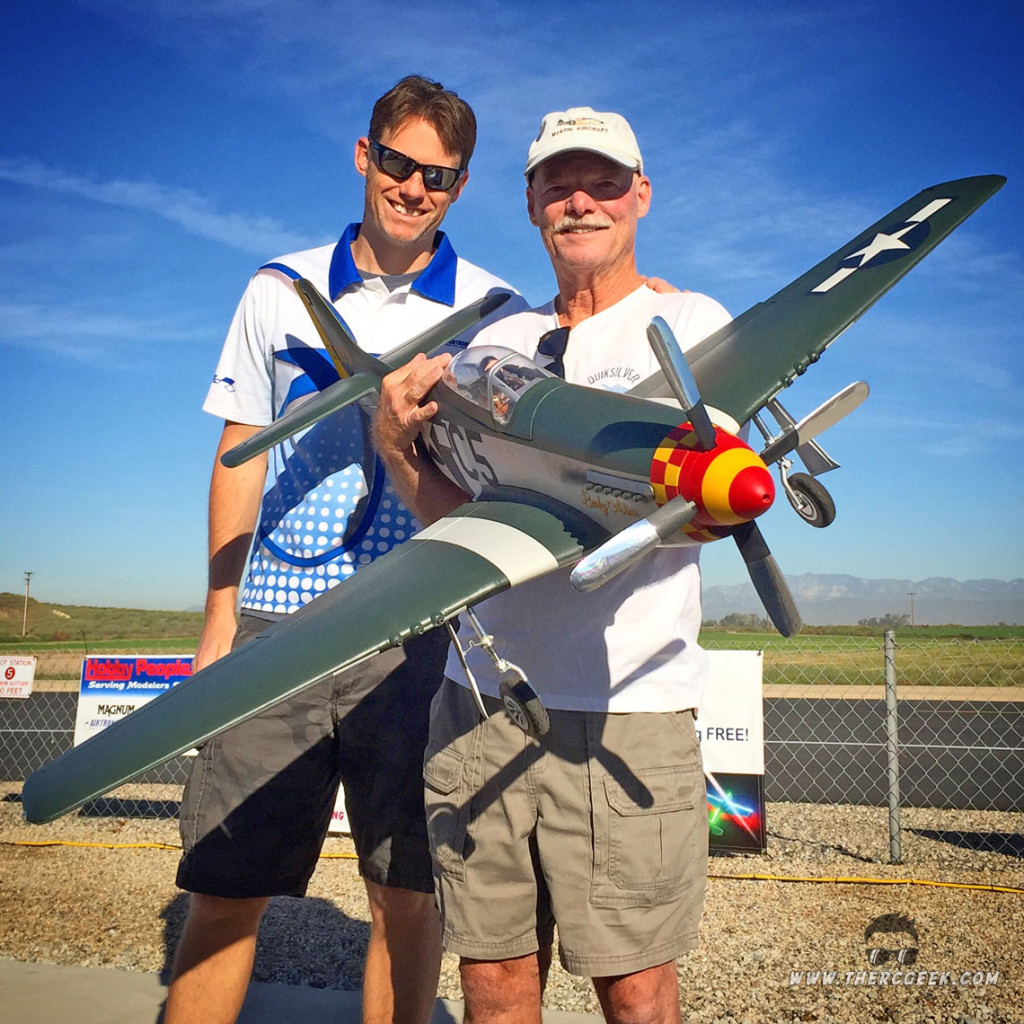 The following is my video coverage from the event (I didn’t take too many pics between flights).  Foam is the go-to material for most electric model airplanes anymore it seems and so much of what is featured is foam.  However, there’s some really cool foam birds out there these days and I got to fly a few new gems that have recently become available — the Freewing F-14 and F-15.  I have a sweet spot for F-14s (I have pics of a twin 70mm F-14 I built many years ago in my RC Jet Gallery) and I was really excited to have the chance to fly it.  I enjoyed the airplane so much that I ended purchasing one…so I’ll have a review coming soon.