THE BEST OF THE BEST IN RC SCALE

The Top Gun Invitational scale model competition is an event that I’ve been wanting to witness for a long time.  In fact, it’s an event I hope to compete in some year (once I have the right airplane!).  Many of the airplanes and pilots competing there represent some of the best in the world, so it’s hard not to want to try my hand in that setting.  So, every year when the event comes around, it just happens to get mentioned in my house.  So, when it was mentioned this year and met with a, “do you want to go?!”  I quickly responded, “YES!”  It wasn’t a trip to compete, and that was completely fine with me as I just wanted to witness the competition and the caliber of airplanes that are brought.  Plus, you know, it would be a scouting mission for next time… 😉 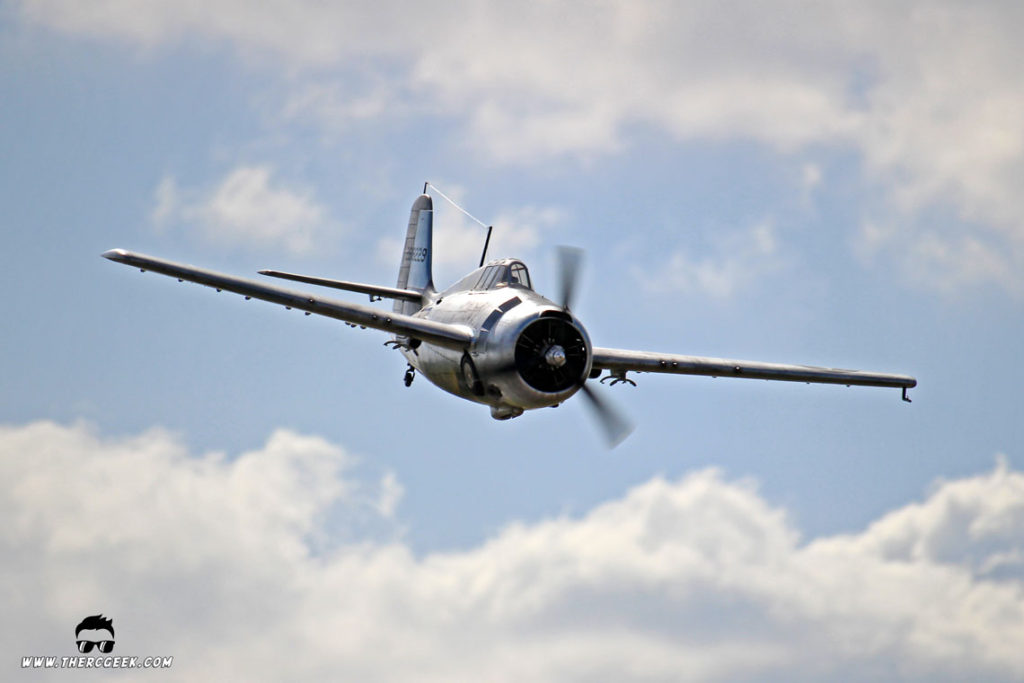 Held at Paradise Field in Lakeland, Florida, this year was the 30th annual for the competition and some of the models there were nothing short of spectacular.  Individuals and teams from all over the world came to fight for the title and represented themselves well.  For me, it was a trip to capture media and understand the competition and just take it all in.  To be able to witness some of the END_OF_DOCUMENT_TOKEN_TO_BE_REPLACED