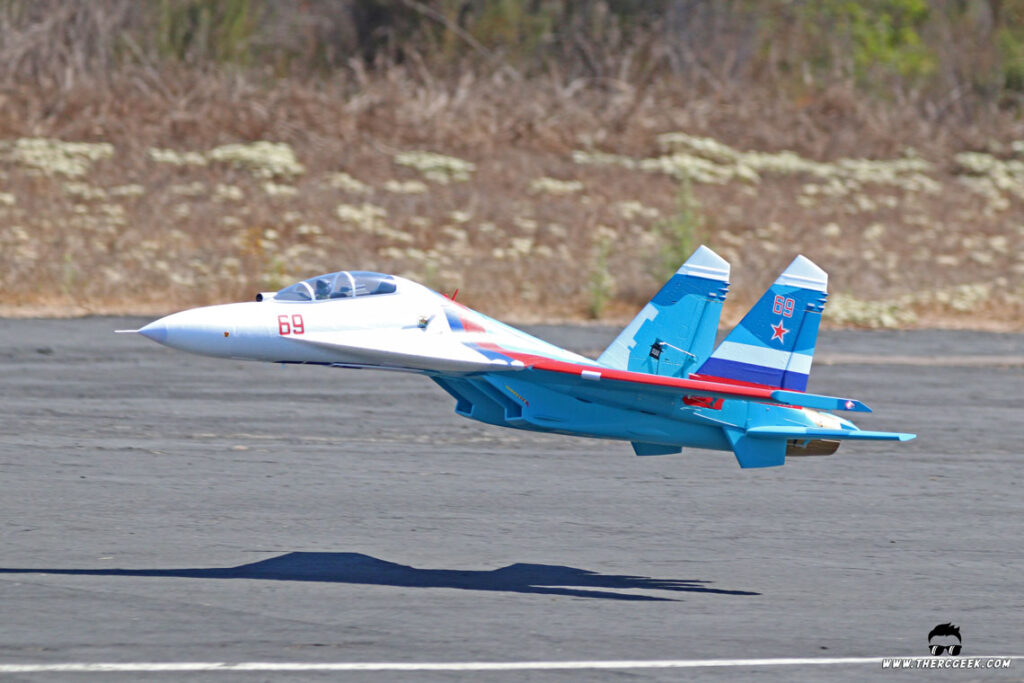 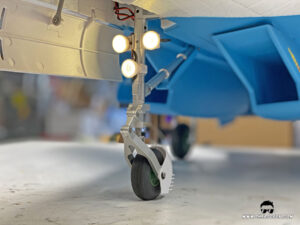 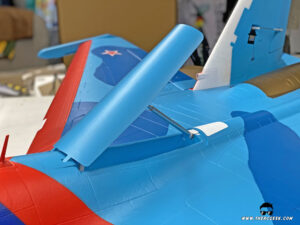 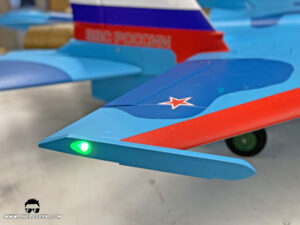 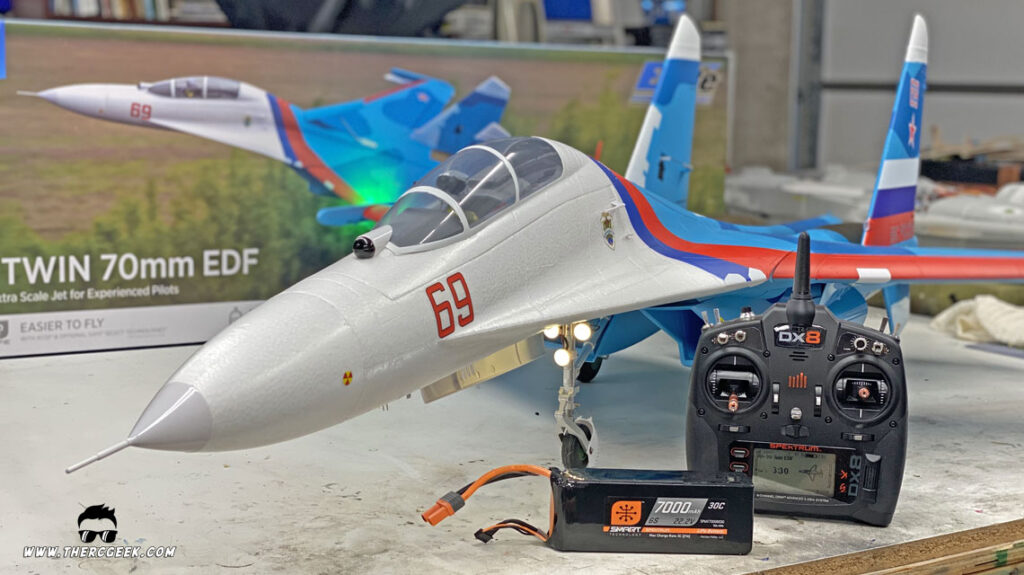 With the airplane assembled and on its gear, you are struck with the unmistakable Sukhoi shape of the SU-30.  The outline of the model looks great and the paint, fit, and finish is excellent…not to mention that it is a nice large airframe taking END_OF_DOCUMENT_TOKEN_TO_BE_REPLACED