Cruisin’ into town and looking all around…in my Spad…

Having grown up in the hobby, there are certain models that I recall seeing as a kid that have inspired a fascination for that aircraft well into adulthood.  One such aircraft for me is the A-1 Skyraider.  Having seen two immaculate representations with folding wings at the US Scale Masters in the late 80s/early 90s (built by Diego Lopez & Gene Barton), it started a long fascination with the Skyraider for me.  There was something about the airplane that I just liked and having since seen the full scale Skyraider fly, they are an impressive beast!  Being a piston driven attack aircraft in the jet age, the Skyraider was a flying anachronism and was affectionately nicknamed the “Spad” after the WWI French biplane.

So, needless to say I was very excited to see the Legend Hobby A-1 Skyraider came to market!  At 1/7 scale sporting an 86” wingspan, it offers a very nice sized ARF with an accurate scale outline.  It also includes some really nice details through a fully detailed cockpit and an assortment of external tanks and rockets.  A Skyraider isn’t a Skyraider without external stores afterall!  Additionally, each of the three external tanks pylons come setup to accept E-flite payload releases which means the external tanks can be made droppable very simply.  So, with a little 3D printing the sky’s the limit as to what this model can and will carry!  More on that to come as for this article, we’re talking through the assembly of the model.  I have a full repaint planned which we’ll talk through next where I’ll touch on the stores mods I made and then we’ll finish it up with a full flight review…but, spoiler alert, this model flies incredible! (see my first flights video at the bottom of this article) 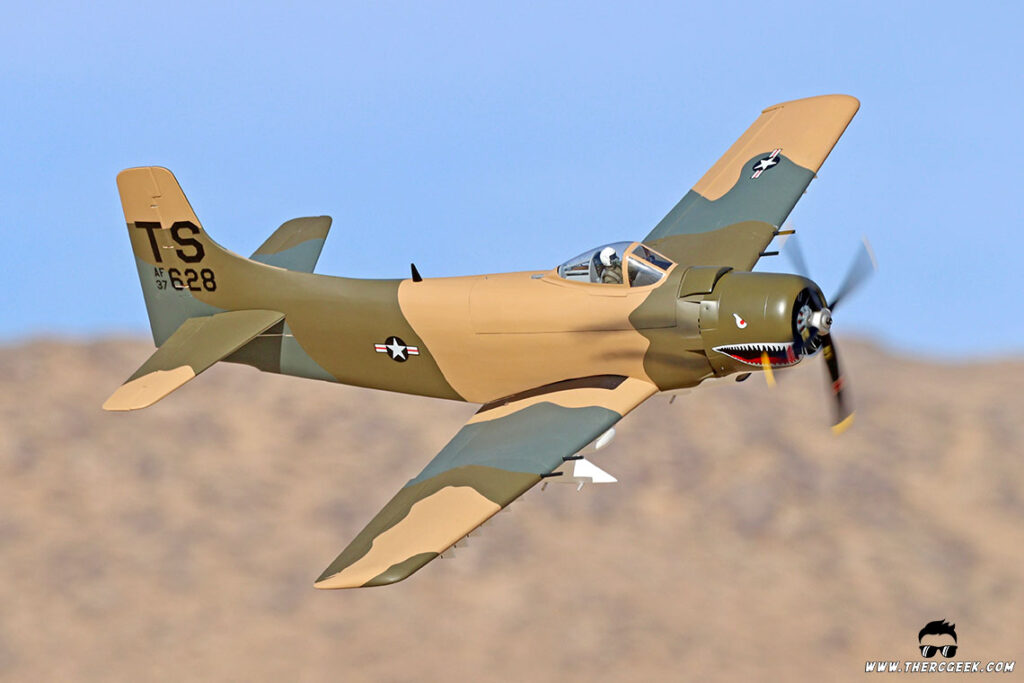 The Legend Hobby Skyraider kit comes available in multiple color schemes (US Navy Gray/White, US Navy Blue, AF Camo) without any markings applied or as an ARC.  Of course, markings are included, but coming as a blank canvas, this also allows for full customization and there are so many great color schemes for the Skyraider to choose from!  This particular model is the Southeast Asia camouflage ARF and was dressed in the kit supplied markings for the initial flights.  Having a very unique and characteristic shark mouth, the model represents Skyraider BuNo 137628 which was assigned to the 22nd Special Operations Squadron (SOS), 56th Special Operations Wing (SOW) that flew from Operating Location Alpha-Alpha (OL-AA) at Da Nang, South Vietnam. 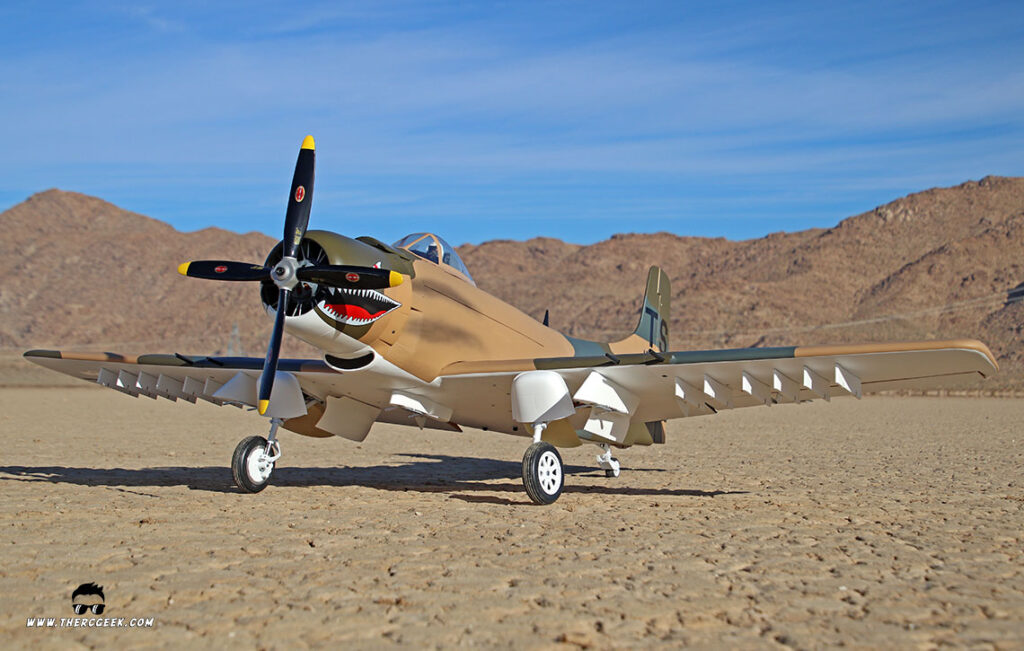 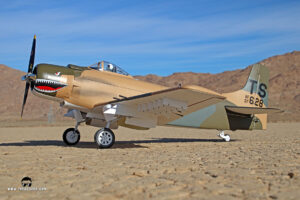 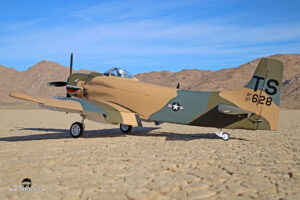 In the process of assembling the Skyraider, I decided to go with Hitec digital D645 servos for all of the primary surfaces and analog HS-645MGs for the remainder.  END_OF_DOCUMENT_TOKEN_TO_BE_REPLACED