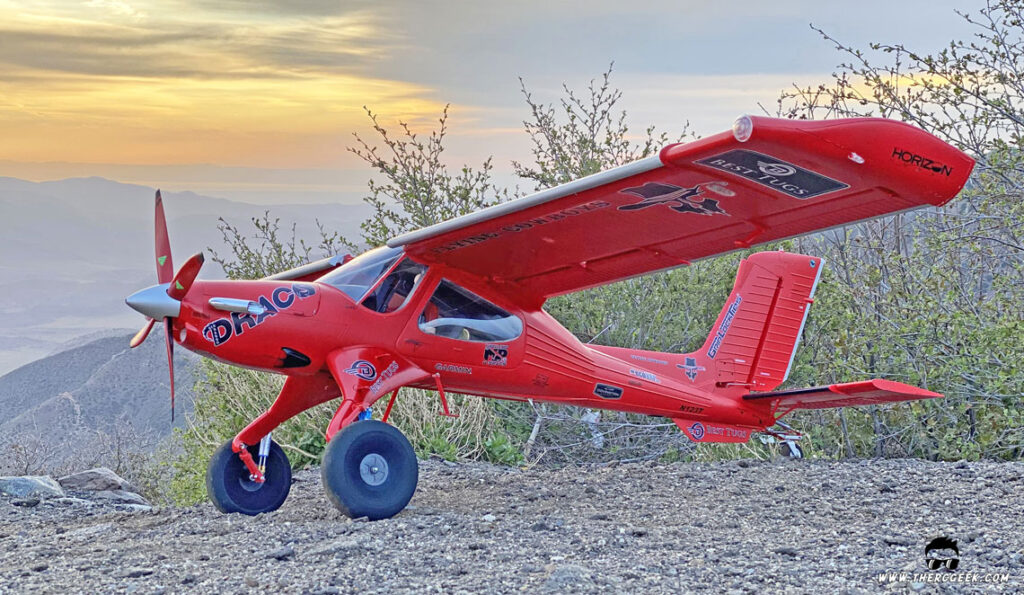 The E-flite DRACO 2.0m is an impressively large airplane that is been broken down into only just a few large components which means that despite the large size, assembly is quick and easy.  Assembly starts with installation of the shock absorbing landing gear via 4 screws which have plastic fairings over a carbon strut and feature the dual shocks of the full size.  From there, the tail wheel END_OF_DOCUMENT_TOKEN_TO_BE_REPLACED