You’ve probably figured out by now, I have many favorite aircraft. 😉  However, if I was to put together my top 5 favorite aircraft of all time, the F-14 Tomcat would probably be at or near the top of that list.  The airplane was one of brute force, but packaged in an elegant and distinct looking airframe that truly personified its name, Tomcat.  And that’s not to mention, it was an extremely capable fighter that filled many roles through the years that operated from the early/mid 70’s into the mid 2000s.

So, after putting together my Freewing twin 80mm F-14 Tomcat review a few years ago, I always wanted to come back to that airframe and give it a good refinish.  To date, it is still one of my favorite Freewing aircraft and I regretted letting the one go that I had.  So I decided it was time to revisit this model and picked up an ARF plus along with some Freewing 9-blade fan systems for a special refinish.  This really has been a few years in the making. 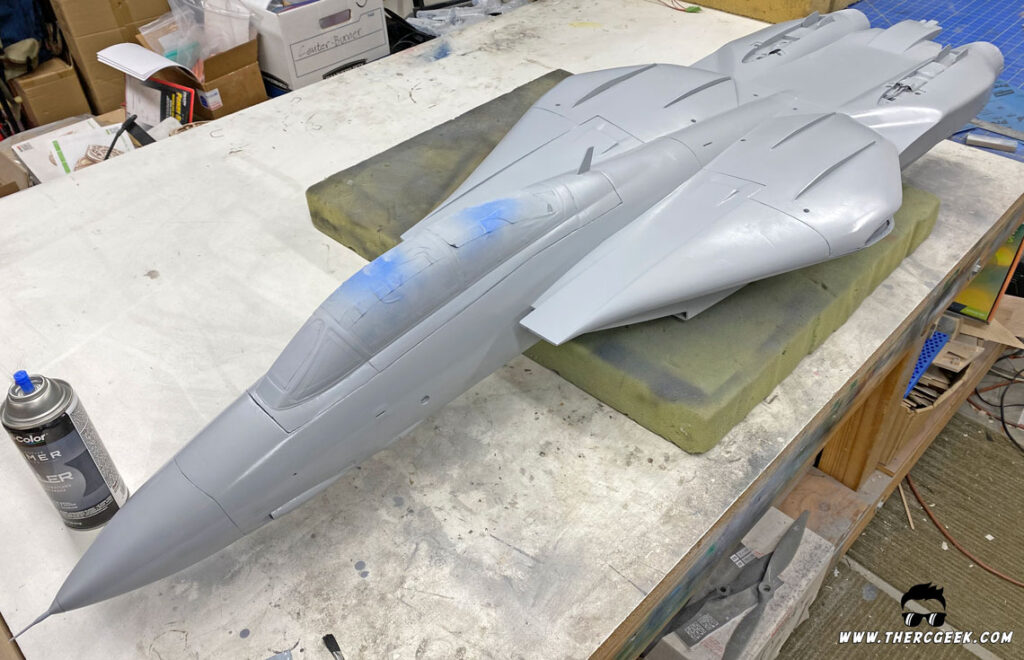 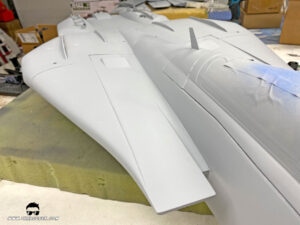 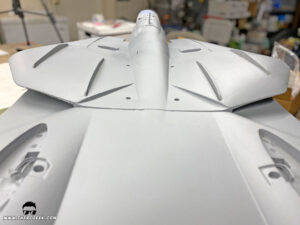 The end goal with this refinish is to build the airplane into a low vis Navy camouflage.  Though, I do like the more colorful schemes of the 70s and early 80s, there’s just something about a dirtied up ghost gray painted cat from their later years of service to me.

Seeing as though I’ve already reviewed the model (albeit a few years old now, but still valid!), let’s jump right into it!   The first item of business in the refinish is END_OF_DOCUMENT_TOKEN_TO_BE_REPLACED