Good times and Warbird Flying are back!

Needless to say, the last year and a half plus has been hard on all of us.  With so many of our normal routines and activities disrupted, it has only brought that many more challenges it seems.  This hobby is not just about the airplanes and flying, it is about the friends and comradery that can be enjoyed together with others as well.  So, when the Scale Squadron’s Warbirds & Classics came up again this year after being cancelled in 2020, I was beyond excited to go; it had been almost 2 years since the last event I went to! 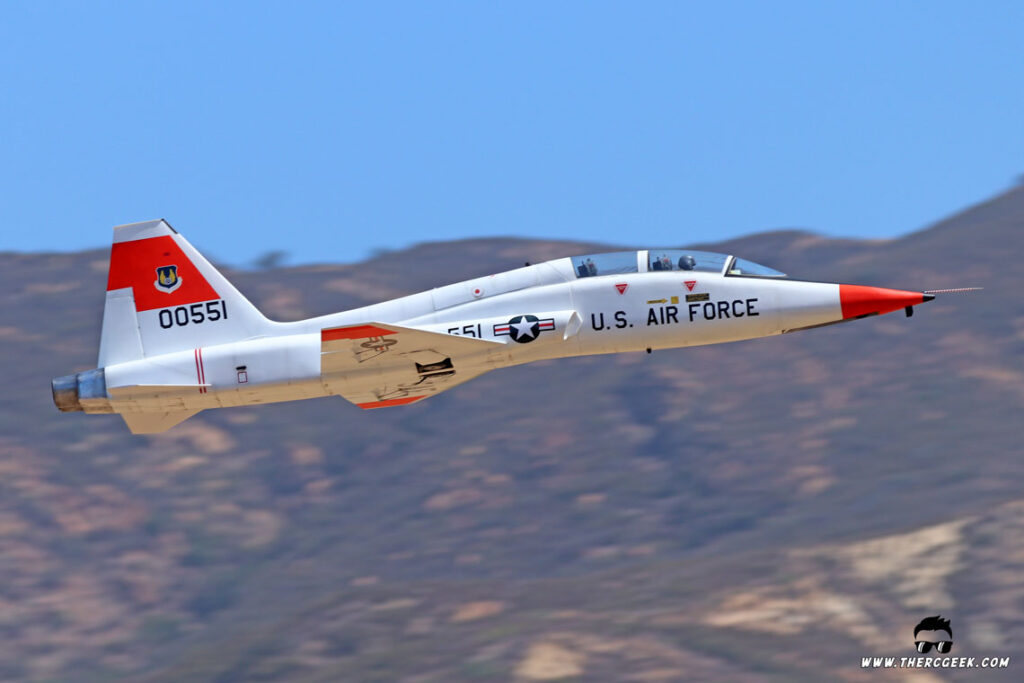 If you’re unaware, the event takes place at the OCMA field near Irvine Lake.  The backdrop at the location is fantastic making for great pictures and video and the runway is 600 ft of pure paved goodness.  While the event has taken place in early June in years past, this year came up in mid July based on the timing of when events were allowed again.  This provided us a nice and sunny weekend that did get a bit hot in the afternoons.  Regardless, the heat didn’t preclude anyone from getting all the flying in that they could handle! 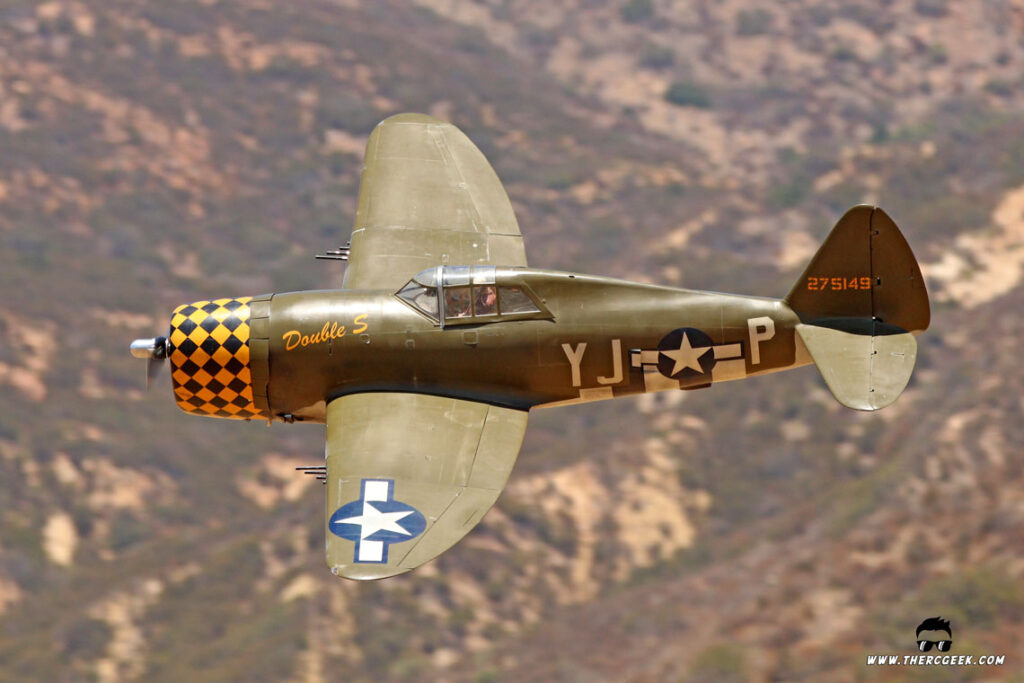 There’s always a really great collection of airplanes at the event and this year was no exception.  There was a great showing as a whole with nearly 70 registered pilots and easily over 100+ aircraft.  Here’s a collection of pictures from the event. 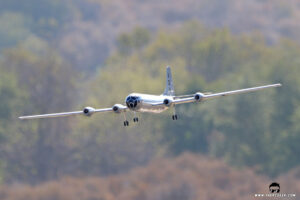 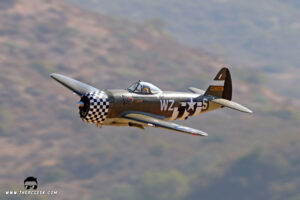 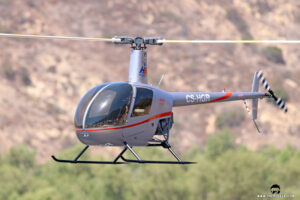 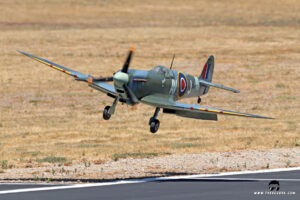 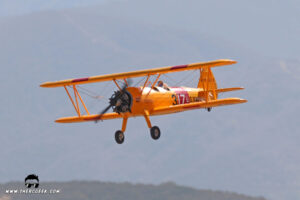 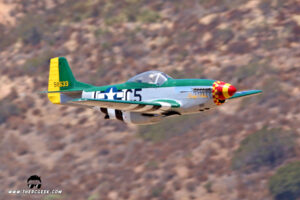 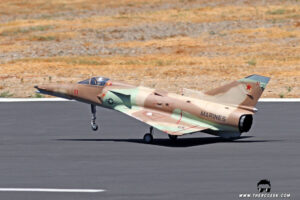 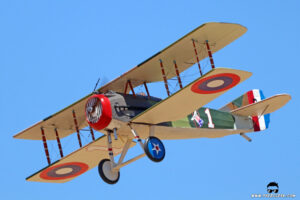 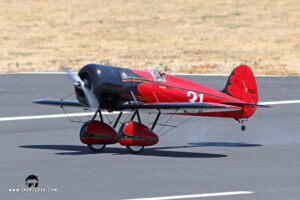 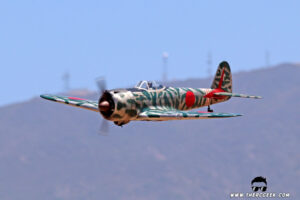 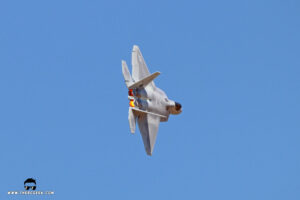 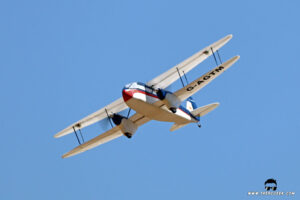 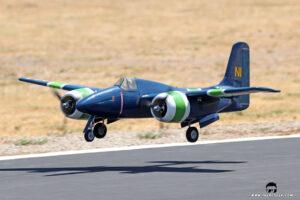 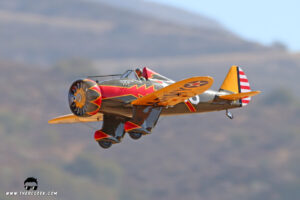 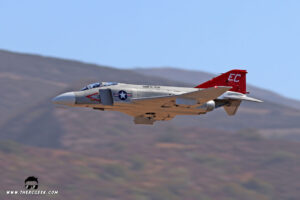 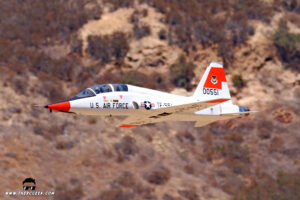 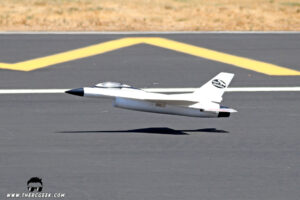 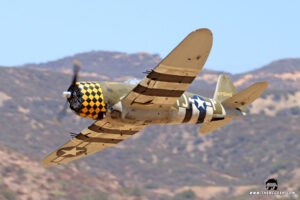 Leading up to the event, I was eagerly working to get the refinished Freewing Flir Cat all weathered up and finished to take out there (mission accomplished!).  Additionally, I couldn’t wait to get more flights in with the Legend Hobby Skyraider and dust off my Jet Hangar A-7 Corsair II as well!  The heat was pretty harsh on the Tomcat and so I only got about 4 flights on it through the weekend and kept it covered and in the shade otherwise.  However, the Skyraider was on ready alert for many a Sandy mission throughout the weekend along with the A-7 as well. 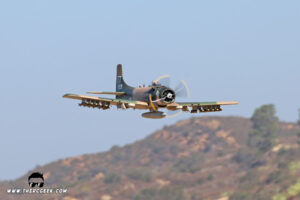 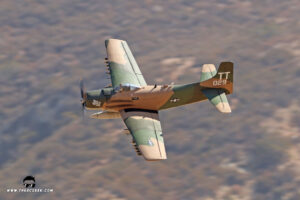 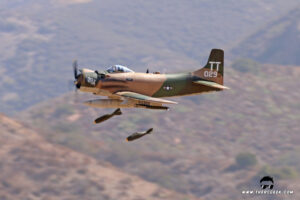 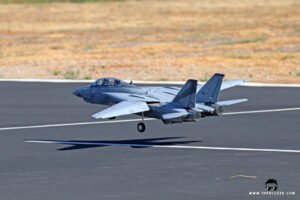 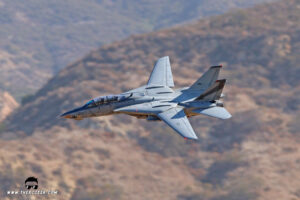 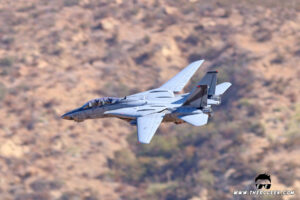 I love to feature the creativity of other scale modelers and there’s always some wonderful models to be able to feature at the event.  So, to finish up, here’s selection of the videos from the event from my YouTube channel.

Giant Scale ‘Lady Alice’ P-51 Mustang (CARF-Model) – Built and flown by Tim Cardin, this beautiful P-51 Mustang was built from a CARF-Models kit and painted up as Dr. Ken Wagner’s ‘Lady Alice’.  The model is powered by a DA 100i inline twin swinging a Mejzlik 26×14 propeller.

Giant 122″ Scale P-47 Razorback (Don Smith Plans) – The shear size of this P-47 doesn’t come through in pictures, it was massive! The model was nicely built and detailed by Brian Young from enlarged Don Smith plans (122″ wingspan). It was powered with a 3W 220cc 4-cylinder engine which had had a pleasant sound that suited the model well.

Giant Scale Nakajima Ki-43 Oscar (Hangar 9) with Saito Radial Engine – Flow by Ken McSpadden this was the first time I’d seen one of these fly and it was a really sweet flying and looking ARF warbird. Ken had the Saito FG-90 3-cylinder radial powering the airplane and it really sounded and performed great!

Giant 1/3 Scale N2S-3 Stearman Biplane (Balsa USA) – This 1/3 scale N2S-3 was gorgeous! The model was built from a Balsa USA kit and was wonderfully detailed (including rib stitching). The more you looked at the model, the more detail you saw on it. To top it off, the model was powered by a Moki 250cc 5-cylinder radial engine which sounded incredible!

Large Scale F8F Bearcat (Bates Plans) with Saito Radial Engine – This was a really nicely built F8F Bearcat.  Built by David Zagnoli, the model was built from Nick Ziroli plans and was nicely finished with panel lines and rivets (about 20,000 of them!). The model was powered by a Saito FA-450R3 3-cylinder radial engine which flew it well and sounded great! Oh, and the model featured the scale folding gear just like the full size (made by sierra giant) which were sweet!