10 channels of power…and 1 receiver to rule them all!

I personally love having the option for more channels, especially when building my own scale aircraft.  While not always necessary, having channel options available is almost always helpful and it opens up opportunities to add scale functions and/or customize the controls more to your liking.  And that’s not to mention having individual servo setup across the same functions.  So, I was excited to finally see the AR103060T and AR10100T 10 channel receivers released from Spektrum.  It opens of channel options in a lighter weight package while also supports all of their new technology.  Having been flying the NX10 for some time it is nice to finally be able to utilize all of those 10 radio channels.

My goal in putting together this review is to introduce the receiver and some of its key features and then from there run through some programming and then talk through setting up AS3X.  The subject for all of this is the E-flite F-16 80mm EDF as I had been wanting to try out a more scale flaperon type control setup that included tailerons to help recover the loss in roll authority when the ailerons are deflected as flaps.  Spoiler alert, I really like the result with that airplane! 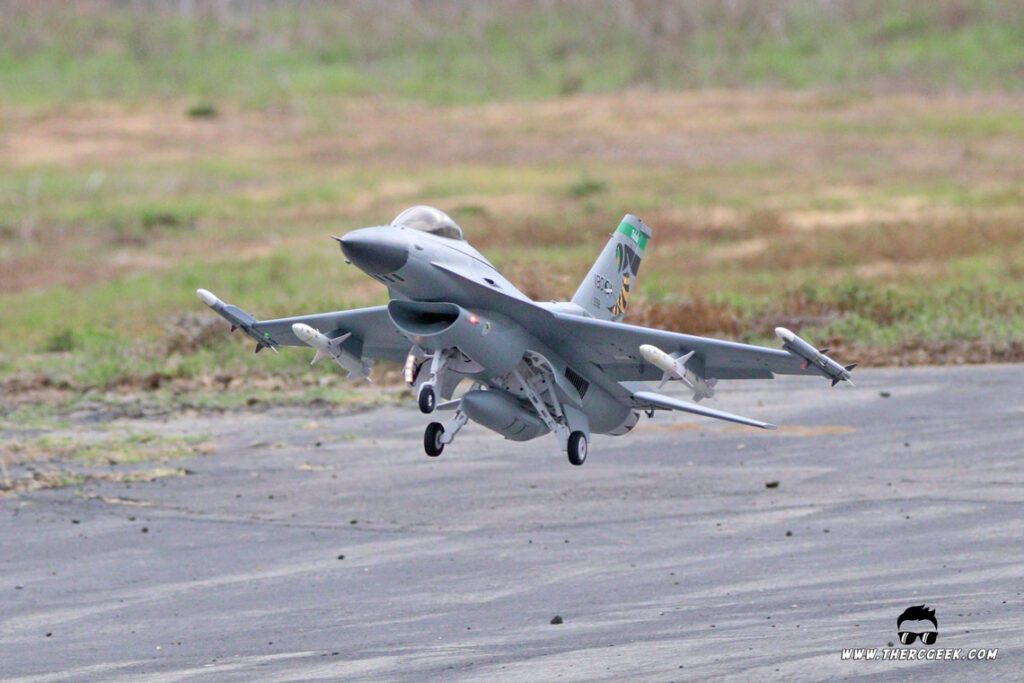 A QUICK RUNDOWN OF THE AR103060T RECEIVER 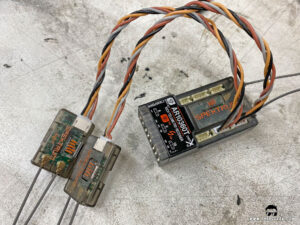 In short, the Spektrum AR10360T receiver is a full range 10 Channel AS3X/SAFE Telemetry Receiver compatible with a DSM2® and DSMX® (note that the AR10100T is the same, but does not have AS3X/SAFE).  While many of the standard features of the receiver is similar to the current Smart/SAFE 6 channel and 8 channel receivers, the 10 channel receivers feature integrated barometer and vario telemetry data as standard.  Additionally featured is an SRXL2 port for an SRXL2 Remote Receiver (SPM9747 or SPM4751T) to add END_OF_DOCUMENT_TOKEN_TO_BE_REPLACED