Labeled as one of the largest air show in the country, the Miramar Air Show is a must see if you’re ever able to make a trip to San Diego and see it.  It is an awesome combination of static displays and incredible flying from some of the best pilots and air show teams in the world.  Also, being a military air show it always features the latest and greatest technology (the last couple years they’ve featured the F-35B).  As a kid, I spent numerous weekends at this air show and so it always brings back memories.  Growing up, my dad was invited to fly for many years as part of the RC demonstration — I even flew as a part of it too.  In fact, I used to fly a duet formation flight with another Chris not much older than I was.  Believe it or not, I can even remember attending the air show when the Blue Angels were still flying A-4s!  But, I digress.  The air show is something that I love not only for the aviation aspect but also for the nostalgia, the reminder of walking the same show I did as a kid while now also being able to share that experience with my own kids. 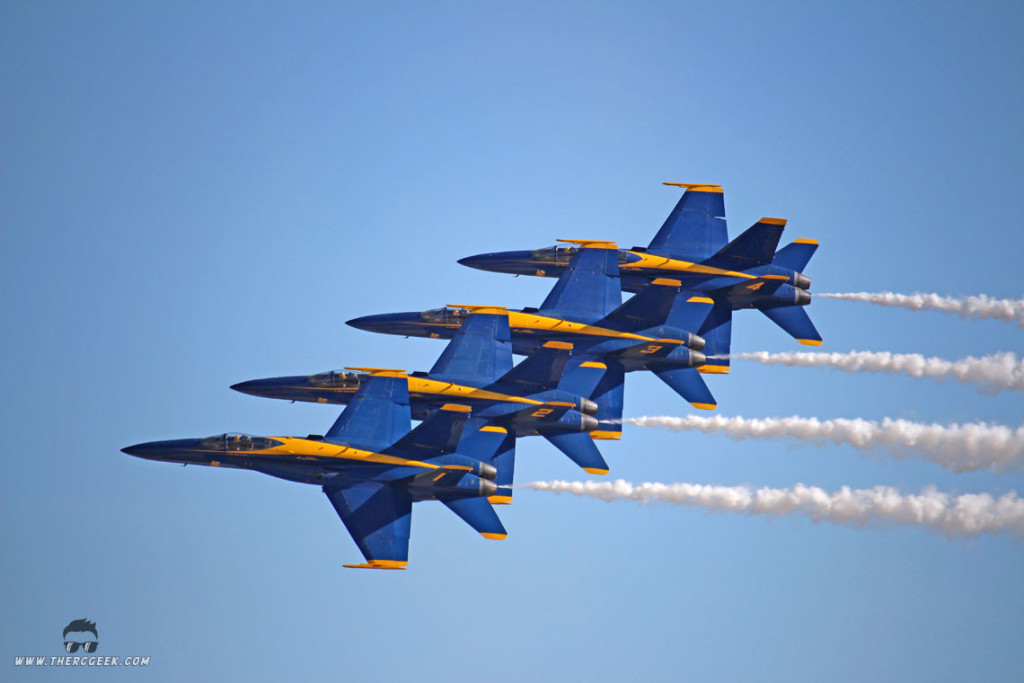 Friday was the day I was able to make it (a day off work for an air show?  Heck yes! 😉 ).  The goal is always to be up early and out the door to make a complete day of it.  I arrived to the sound of Sean D. Tucker flying heavy aerobatics (if you’ve never seen him fly, he is an incredible pilot, I have video below) and quickly parked and hopped on the tram to the show.  I spent most of the morning walking the static displays before END_OF_DOCUMENT_TOKEN_TO_BE_REPLACED