Having made it out to the Best in the West Jet Rally the year before last after not attending for a few years, it was an event that I knew I wanted to get back to again this past year.  It’s an RC jet pilots dream flying from the 3200+ ft long Elk Hills-Buttonwillow airstrip runway, though even now, I think I’m still cleaning that Buttonwillow dust off my airplanes!  I think the airplanes come home heavier than they arrive there’s so much dust that they collect… 😉 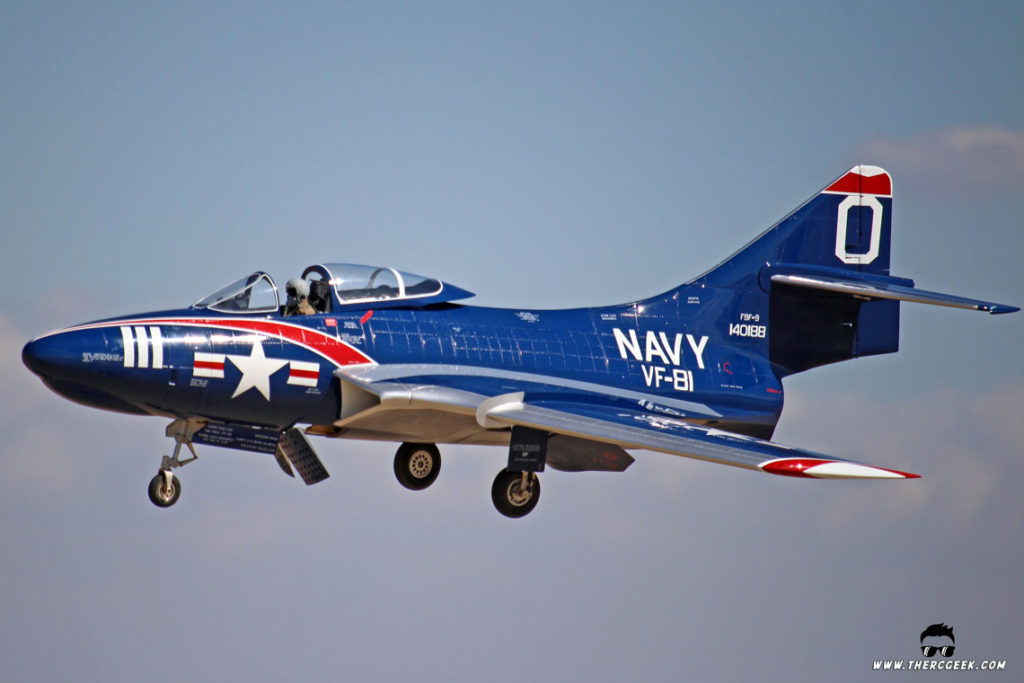 In terms of the event it was bigger than ever this year with over 150 registered pilots and the weather was almost perfect once again.   Every year is different in the airplanes that you see at the event but one thing is consistent, BIG!  Last year featured a good assortment of really nice scale jets which I was really excited to see.  Well, 2018 I would say was the year of the sport jet as I would guess that more than two-thirds of the airplanes on the flight line were of the sport jet variety.  Being the scale geek that I am, I always seek out the scale stuff and there were a few really unique scale jets there that I was quite excited to see in person and catch video of flying.  CARF-Models was in full attendance this year and had their amazing A-4 Skyhawk.  I tell you, if I had money, I would have one of those models in my inventory! 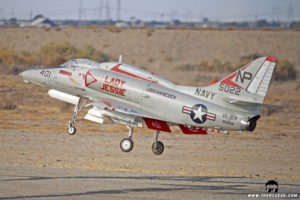 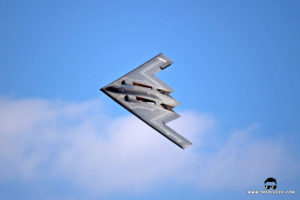 I was flying solo this year with my son and I cherished every moment of it (it was our dude’s weekend away).  I’ve not been able to harvest a huge interest in RC with him, but he really enjoys taking pictures and so he had a blast on the flight line manning my camera (most of the pics in this article he shot).  Plus, we hit up Dewar’s in Bakersfield which is the local candy & ice cream parlor one of the nights which he (or I) certainly didn’t mind! 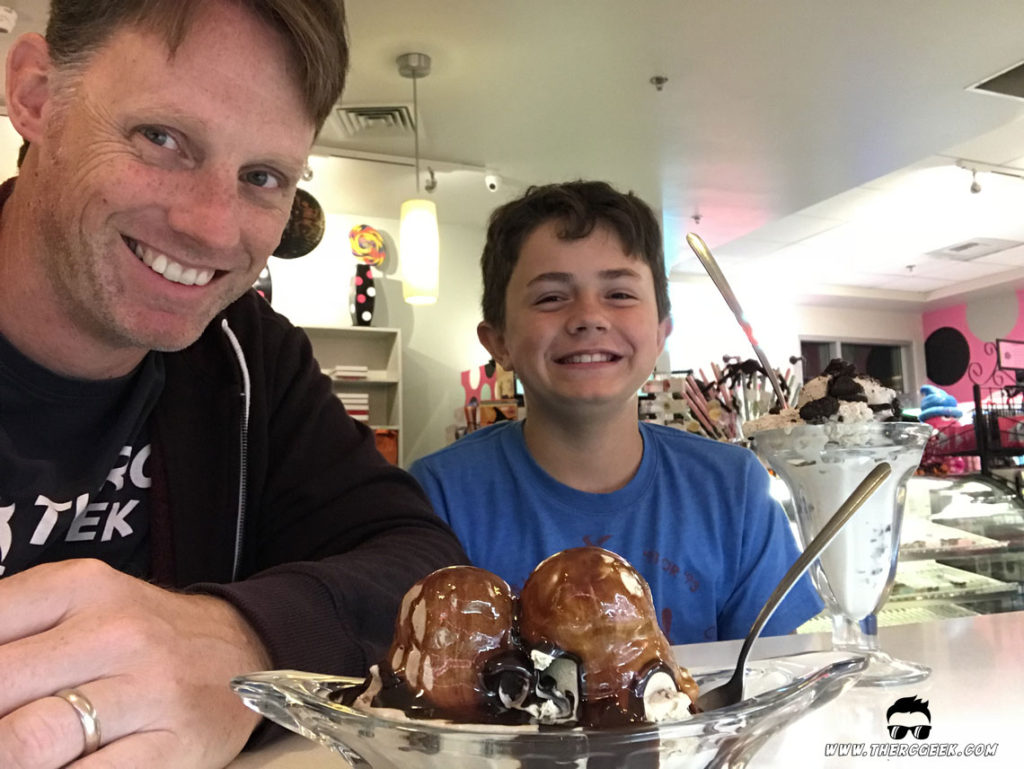 In terms of airplanes, I had my JHH A-7 Corsair II in tow which I flew a ton over the course of Friday and Saturday.  I also brought along my ‘Kfir 2000’ (Freewing Mirage 2000 kitbash) and E-Flite ViperJet for some early morning flights (the smaller airplanes get harder to integrate on the flight line when it’s busy).  I had recently upgraded the A-7 receiver to an AR9350 AS3X and so after a couple flights spent tuning the gyro on Friday, I fell in love with how the airplane flew!  It flew great before, but the gyro really helped tame some of the unique characteristics specific to the A-7 and so it really just locked the airplane in.  Somehow through the process I was awarded the “Best Electric Jet Performance” award with the airplane which was really cool especially given it’s a scale (i.e. more draggy) airplane.  I’ve been flying with a 12s JetFan90 setup and I can tell you, the SLUF was really honking around over the weekend and I was having a blast with it!

Here are a number of pictures and videos from the event.  As mentioned, many of these came at the hands of my son (he was excited to see them published here and on social media).  I recently bought a dedicated video camera, so I’m hoping for future events, we can team up more with him taking pictures while I capture video. 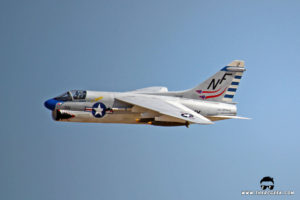 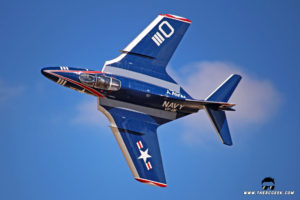 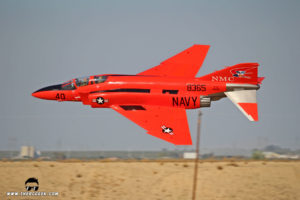 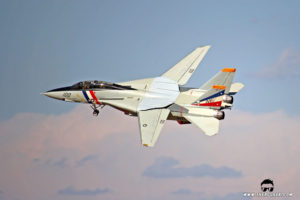 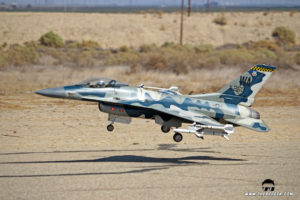 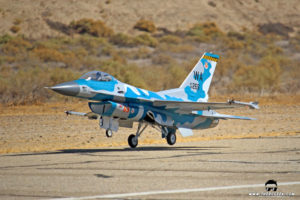 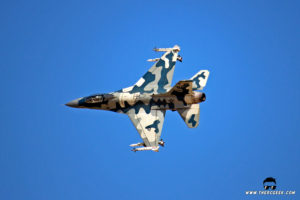 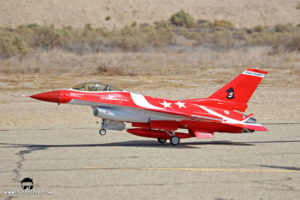 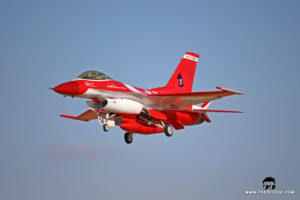 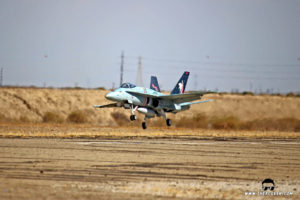 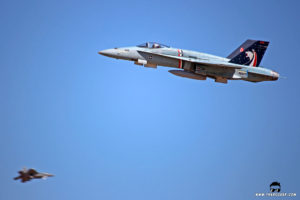 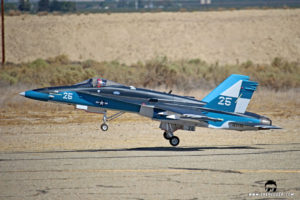 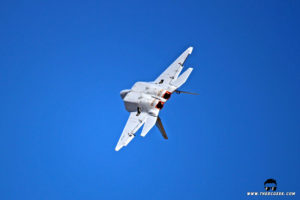 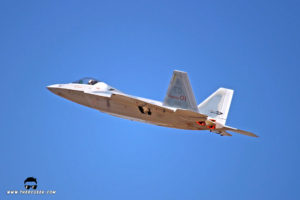 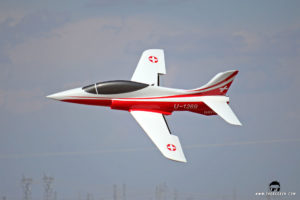 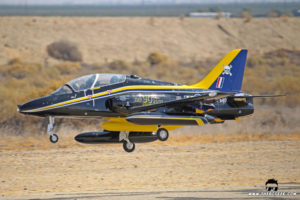 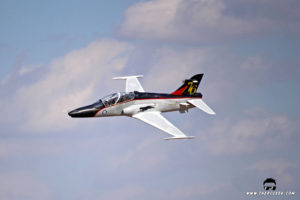 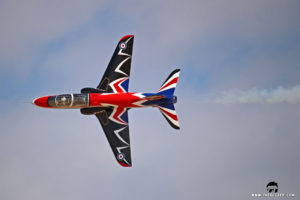 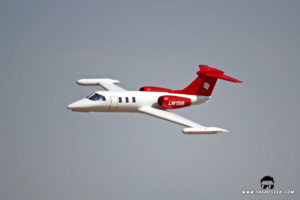 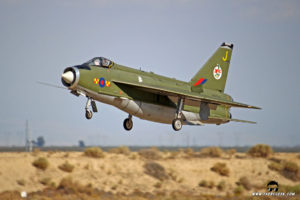 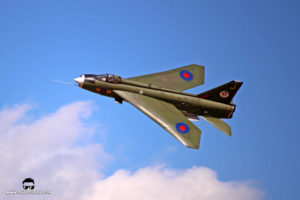 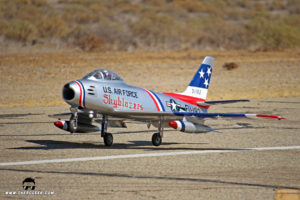 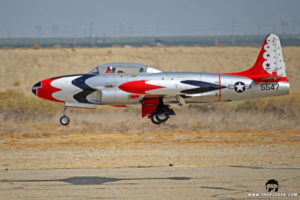 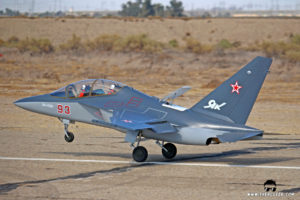 GIANT CARF-Models B-2 Spirit — This airplane flew amazing!  Such a cool model owned and flown by Barry Hou of Kingtech turbines

GIANT AirWorld E.E. Lightning — Definitely not a model you see everyday!  Another one flown by Barry Hou, it was huge and flew beautifully on a pair of tandem installed Kingtech engines.

GIANT SkyMaster F-4 Phantom — F-4s just look good and this one was no exception.  I really dug the NMC drone livery.

F-22 Raptor — Every turbine powered raptor I’ve seen fly was a rocket ship.  This particular one was no exception!  It was a really nicely finished model.

Giant Scale F-14 Tomcat — Need I say more?? 😉  Unfortunately, the nose gear did not retract, but that didn’t stop the pilot from having a good time! 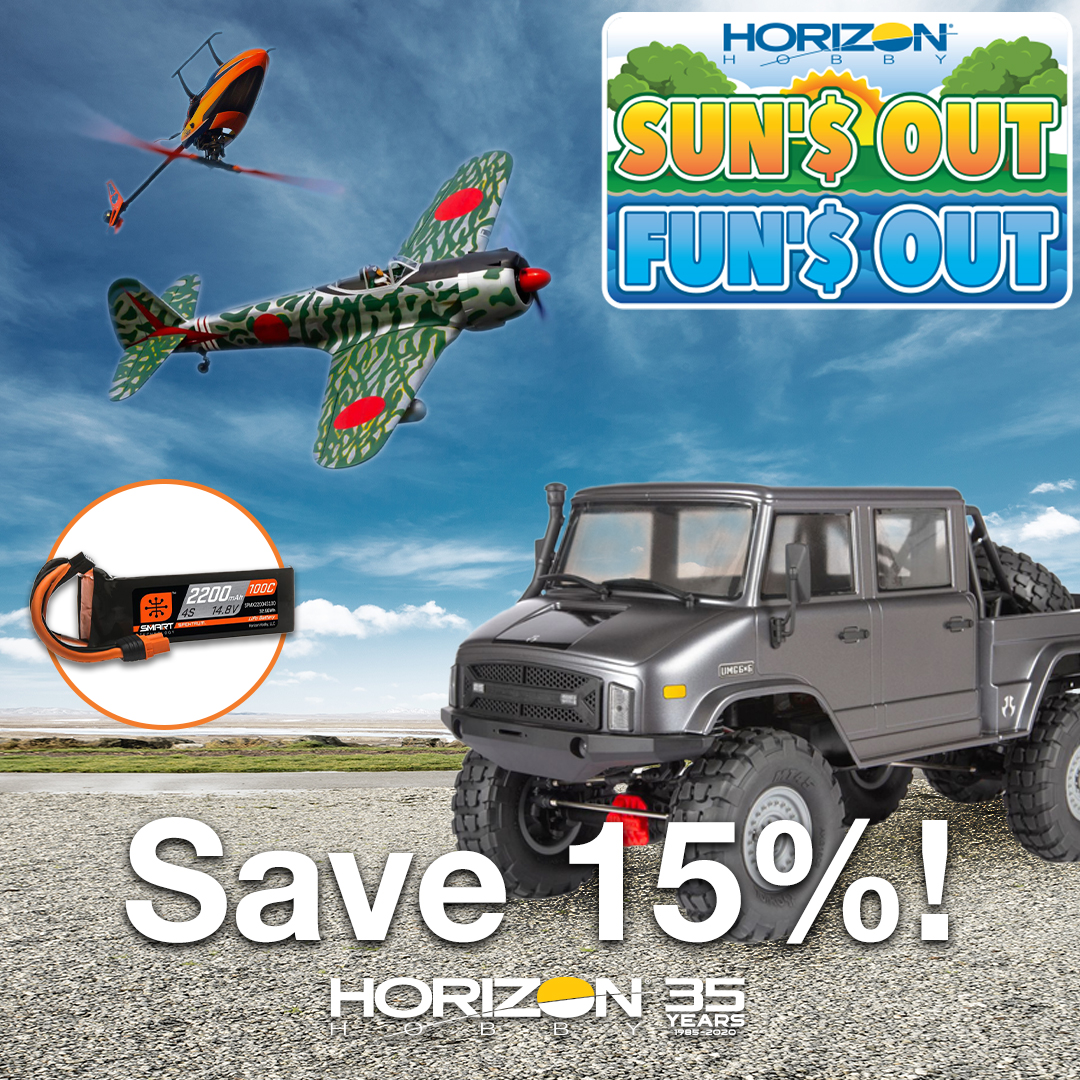