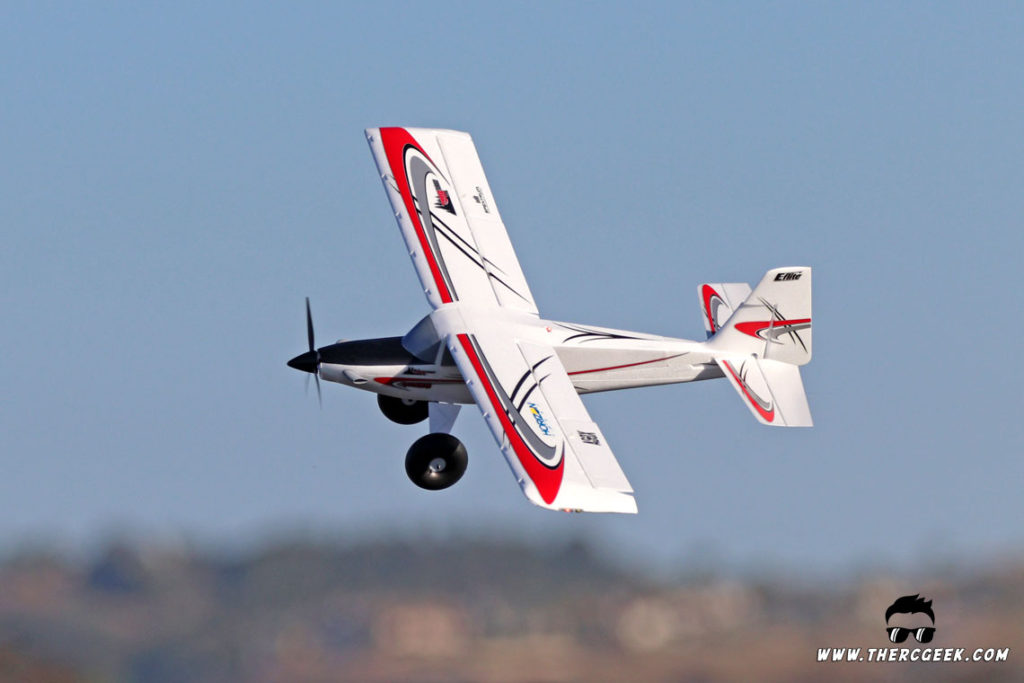 The beauty of these UMX airframes is that they come out of the box completely ready to fly.  No assembly is required for the Turbo Timber, simply bind it to your radio, setup the programming and CG and you are off to the races!  The model itself is a really fun rendition of a turbo-prop powered bush plane having optional slats and a scale looking 3-blade propeller paired with the nice big oversized tires.  This provides the ability to handle all sorts of terrain otherwise unmanageable from an airplane this size. 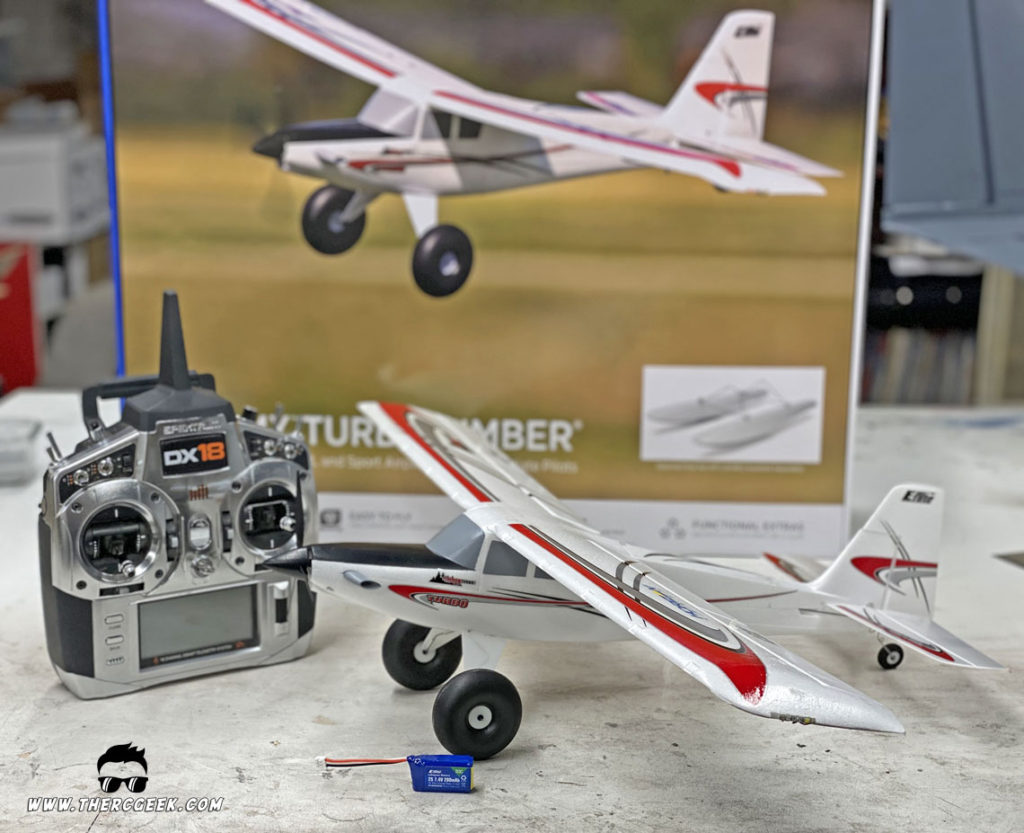 For battery access, the top of the forward cowling is removable which provides a large area for a 2s flight battery.  The airplane is very well done and the addition of the lights I will say is a nice touch.  Though the airplane is very light it is surprisingly durable. 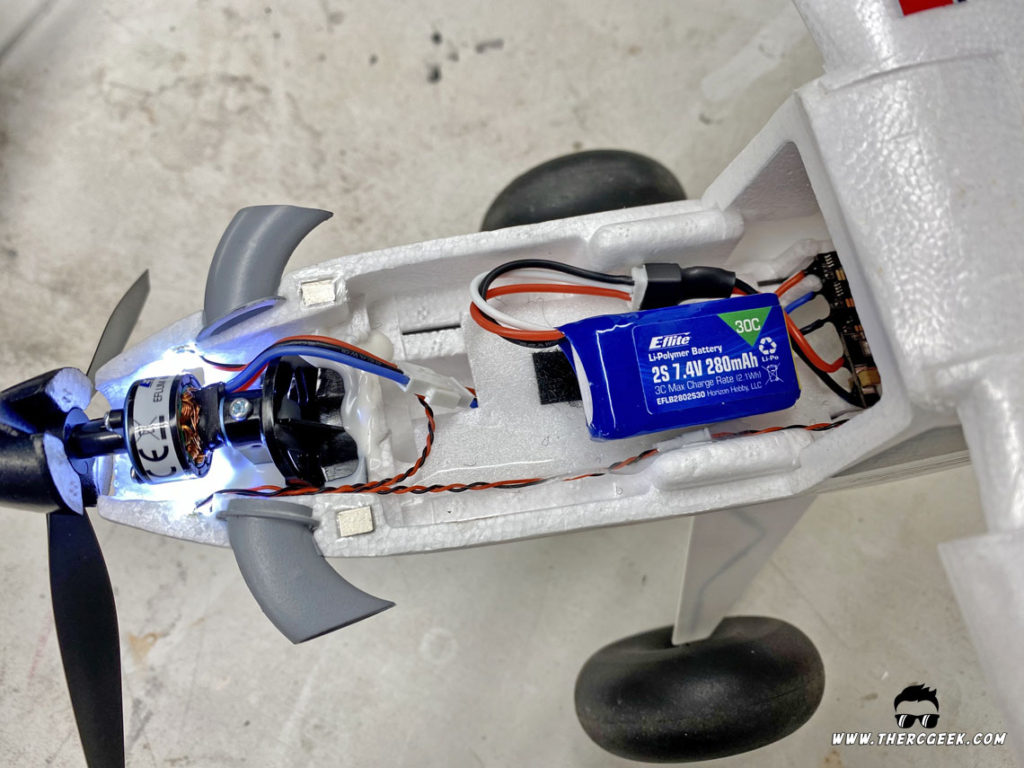 The manual recommends setting up the rates at 100% end points for high rates and  70% end points for low rate.  I found through flying the airplane that the 100% rates were the best and that no expo was required.  This gives you plenty of throw for aerobatics and slow speed control.  The airplane wants to climb with the flaps down, so I added a 35% down elevator mix to account for that.

For CG I found the manual recommendation to be great at 28mm as measured from the upper wing leading edge root aft.  This corresponds to the aft edge of the plastic wing spar carry through at the wing root.  I’m using a 2 cell 280 mah pack which is placed near the rear of the battery plate through the cowl hatch which provides the CG about perfectly.  The pre-installed velcro was pretty fine and didn’t seem to stick all that well to my industrial strength stuff, so I ended up pulling that out and replacing it to avoid accidentally ejecting a battery. 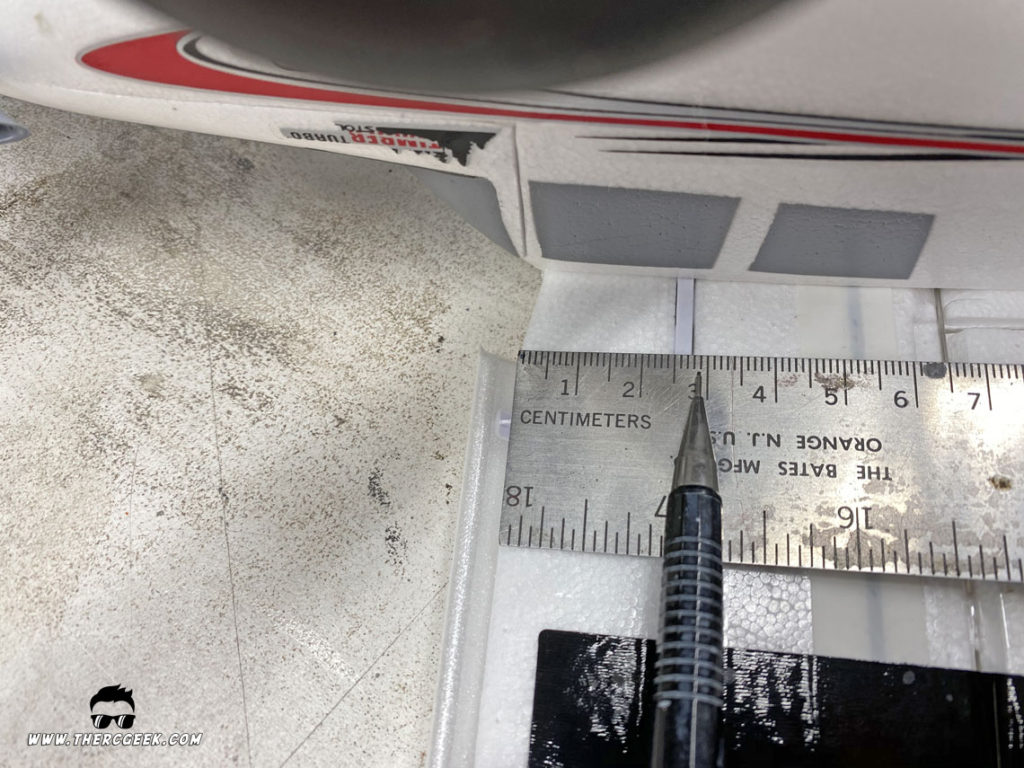 This little airplane really is a fun one to fly!  The power is fantastic, so STOL operations are fun and easy.  The airplane is quite maneuverable, so anything you want to throw it’s way, it’ll handle easily enough.  With the AS3X, the airplane handles all sorts of weather conditions well and really helps the airplane to feel bigger in the air than it is.  It’s hard to beat this high wing airplane configuration as it is extremely user friendly and easy to fly while still quite maneuverable when desired. 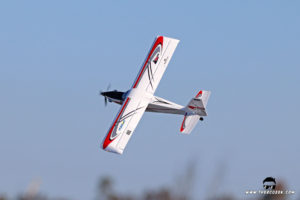 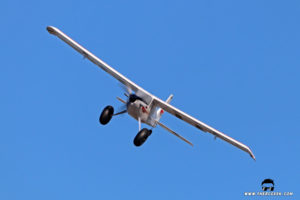 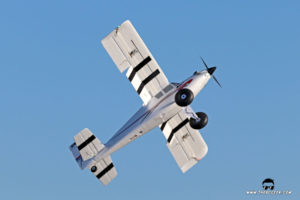 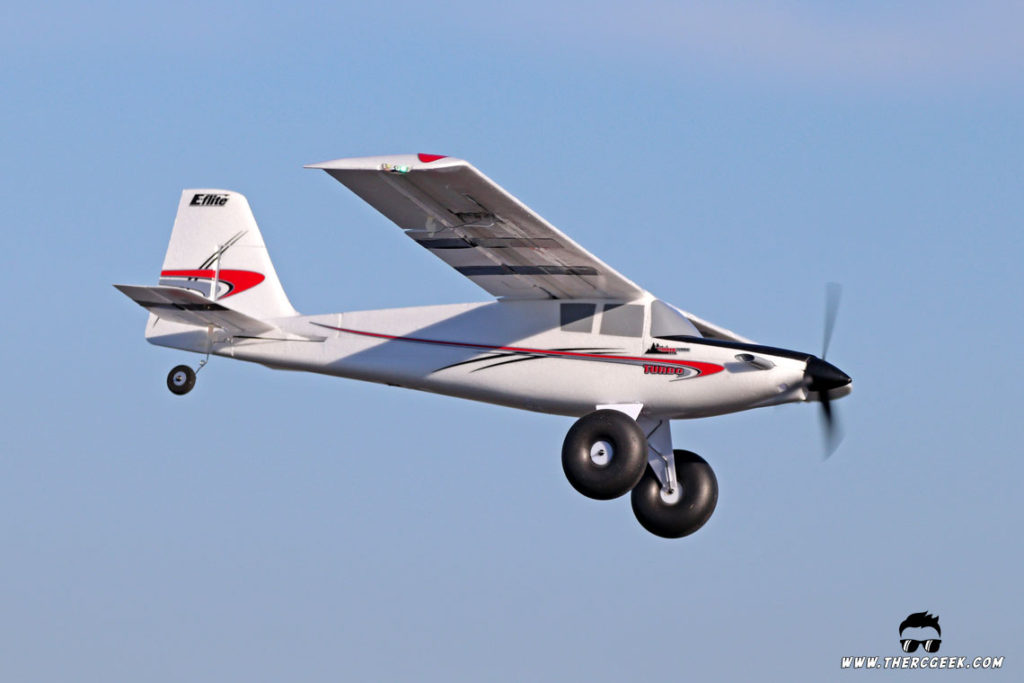 The airplane came with slats, so I had to give them a try of course!  Between the two, I didn’t find much difference in the performance, flight characteristics, or handling qualities.  On an airplane this size, the gap between the slat cove and the wing is quite small, so I wouldn’t expect there to be a huge difference in the slow flight performance.  I personally do prefer the looks of the slats though.  Something about high lift devices like slats that I find so cool looking. 🙂

I’m always amazed by how well these UMX airplanes fly and this little UMX Turbo Timber is no exception.  It has great power and really flies bigger than it looks.  The airplane is quite maneuverable and easy to keep in small spaces.  Plus, with the power and slow flight characteristics, you can really have some fun STOL operations with it.  Until next time, I’ll see you at the field!